Warwick 1XV vs The Kings’ School

The 1XV started their tour in fine fashion against Kings Parramatta. Warwick started the game strongly by regaining the ball quickly after kick off and pounded Kings with strong runs. The first try came from a strong line break by Alex Sabin off a Warwick penalty, putting them in the lead from the outset.

The hard runs continued throughout the first half, with Warwick again winning a penalty and scoring through Alex Green, and also converted successfully. Numerous ambitious kicks were attempted but the Warwick runners were unable to track them down, but it was good to see the new team already confident enough to try a range of plays.

Perhaps the best play from Warwick came from the lineout, where they were nearly always victorious, even on the opposition throw. Warwick were always a threat with the ball during the game, with hard lines leading to tries for both Jack Forsythe and Harry Spencer, and others such as Roger Jackson and Jack Williams, who were able to make dominant runs. One of the best tries came from an outstanding step from winger Henry, who then offloaded the ball for the try. Despite Kings scoring in the second half, Warwick ran out easy victors. 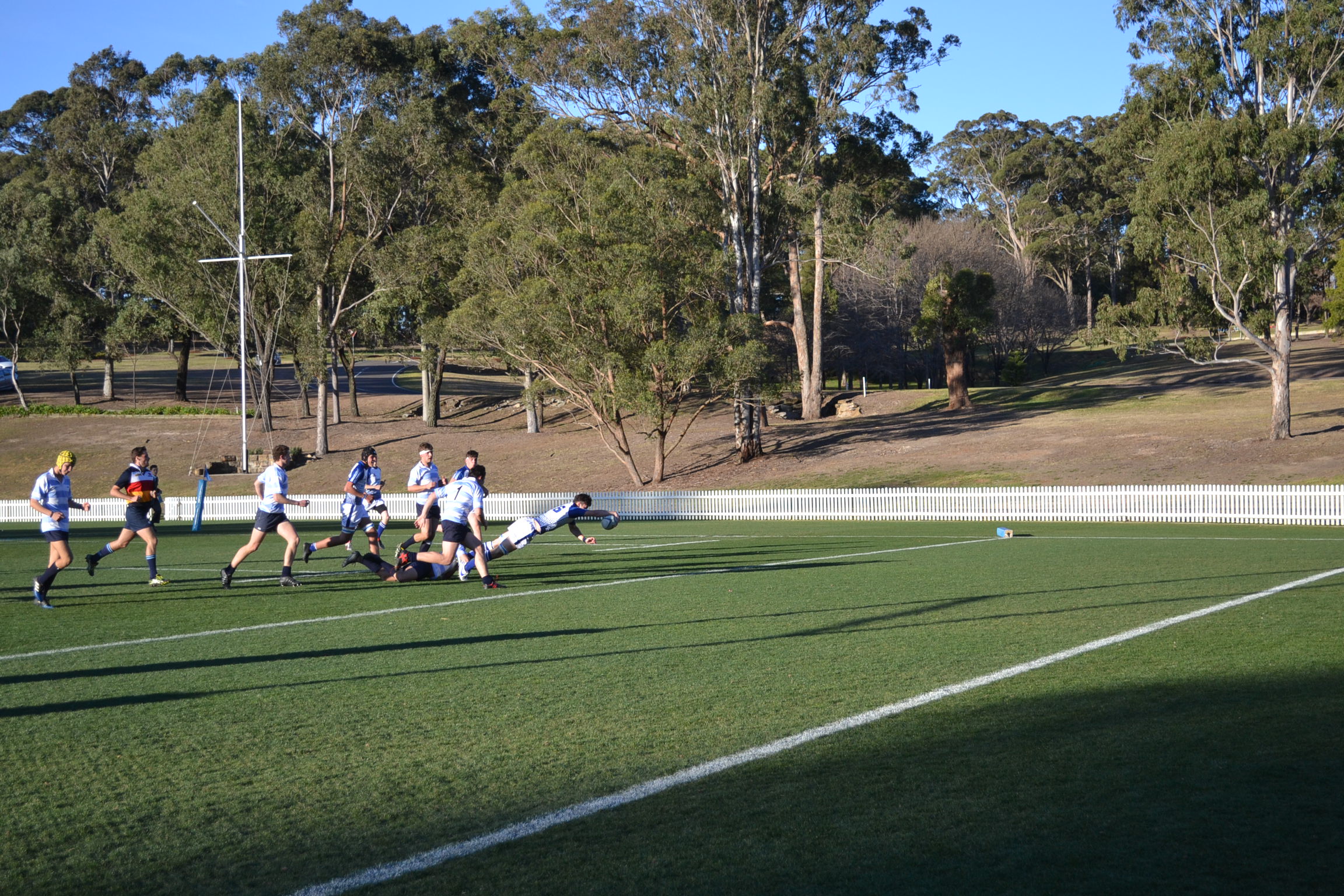 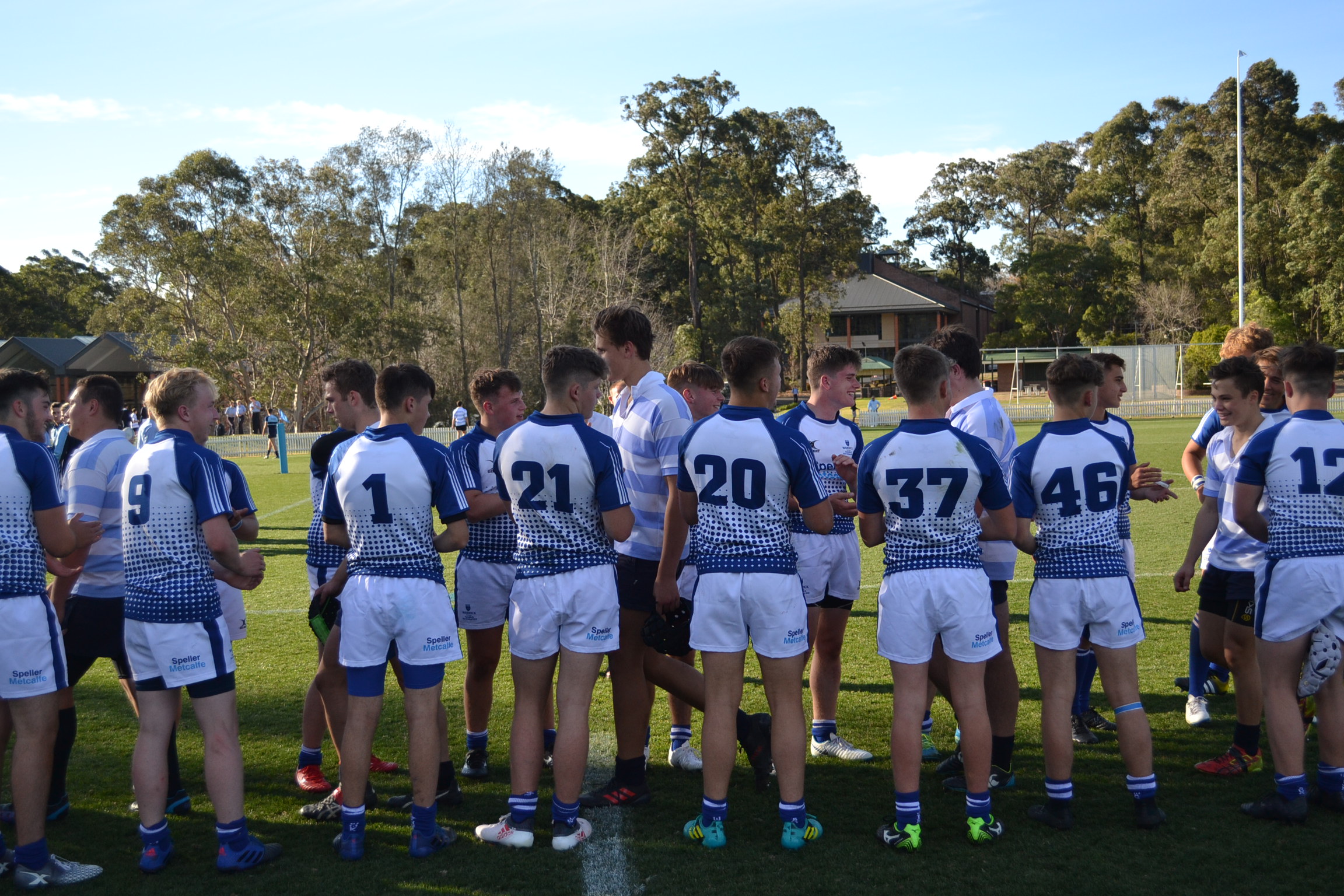 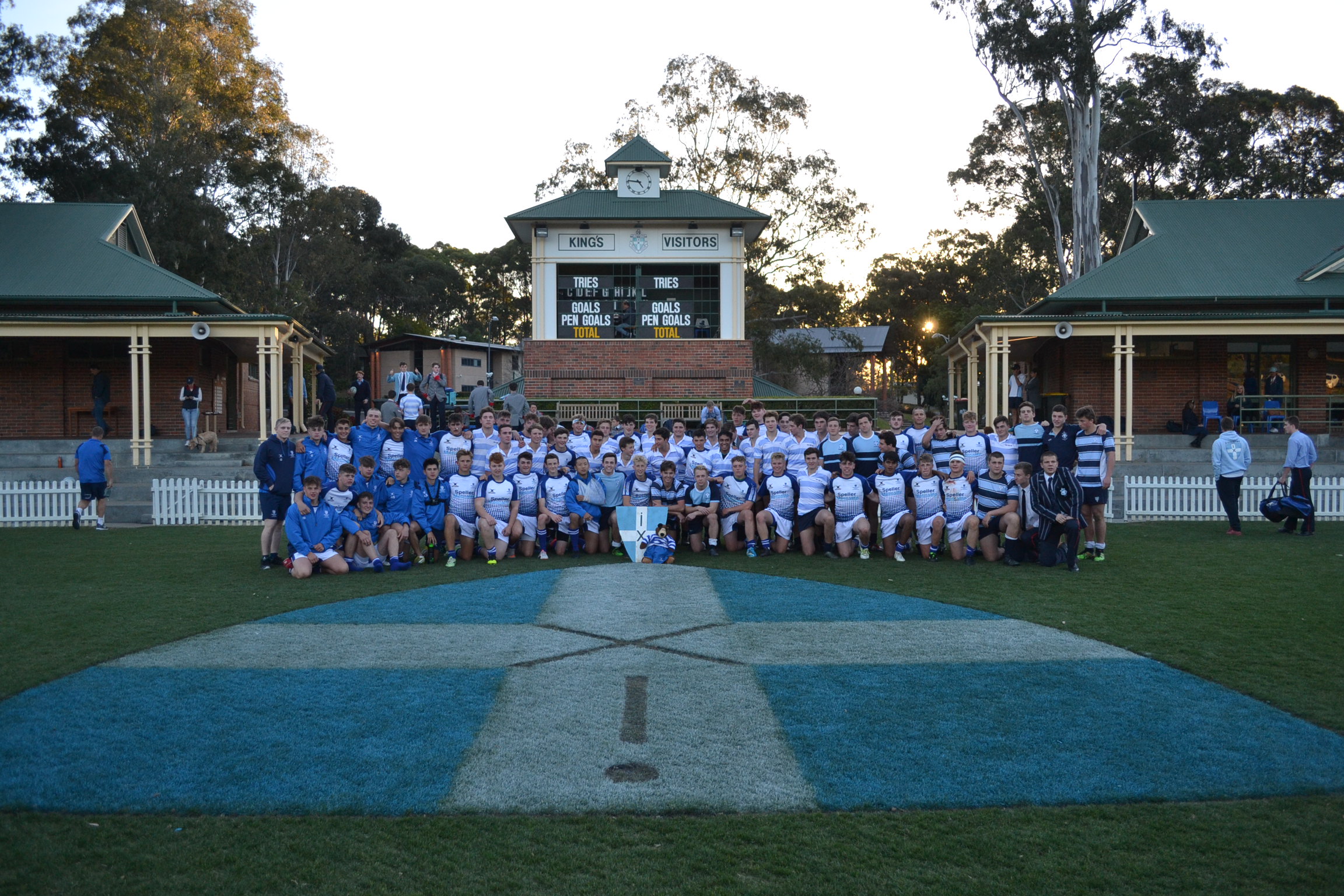