Warwick 2XV vs The Kings’ School

The 2XV opened the pre-season tour of Australia and NZ with a promising display of resolute defence against a formidable attack. The U16As from The King’s School, Parramatta arguably offered the best year group side in the school, yet the newly formed Warwick side put their bodies on the line for club and country and gave their all in a tough, determined performance.

From the outset King’s retained possession of the ball for the majority of play. Stoic defence from the likes of Oli Sengupta, Giles King and Emil Macheng-Midtsaeter meant that the first 15 minutes resulted in an attritional deadlock. Finally, a Warwick scrum resulted in newly appointed 2XV captain, Jacob Mauchlen, adding pressure to the King’s defence through a classy cross field kick, but some correctable mistakes led to the first try going to King’s after some neat interplay between their 12 and 13. The second try appeared in a similar fashion after poor communication following another Warwick scrum.

Warwick’s defence remained solid, and some strong carries by the Will Dudley and Connor Dunleavy allowed gain line breaks to be made. Unfortunately, a dropped pass was quickly converted into points through a powerful run by the opposition’s right winger. As the end of the 3rd quarter arrived tiredness began to creep into the battered Warwick defence; King’s took advantage of their ball and territorial possession to produce some stunning back line play that brought in another 2 tries.

However, as the match drew to a close, a quick break from Matt Rigby produced a monumental shift in momentum that saw some brilliant attacking play from the likes of Joe Smith and Luke Robinson. While the team did not capitalise on this phase of aggressive attack, it was encouraging to see the boys express themselves when the opportunity arose; ankle breaking steps and clever chips put good pressure on the home side.

Despite the score line, the 2XV should be proud of their first game together. Experienced veterans Luke Pery, Max Rawson and Will Harris channelled fresh vivacity from Dan May, Dan Burgum and Cam Hobson to produce a team that showed heart in defence and potential in attack. With all players clocking game time, this side is a team to watch in the future and will surely gel further over the course of the tour. 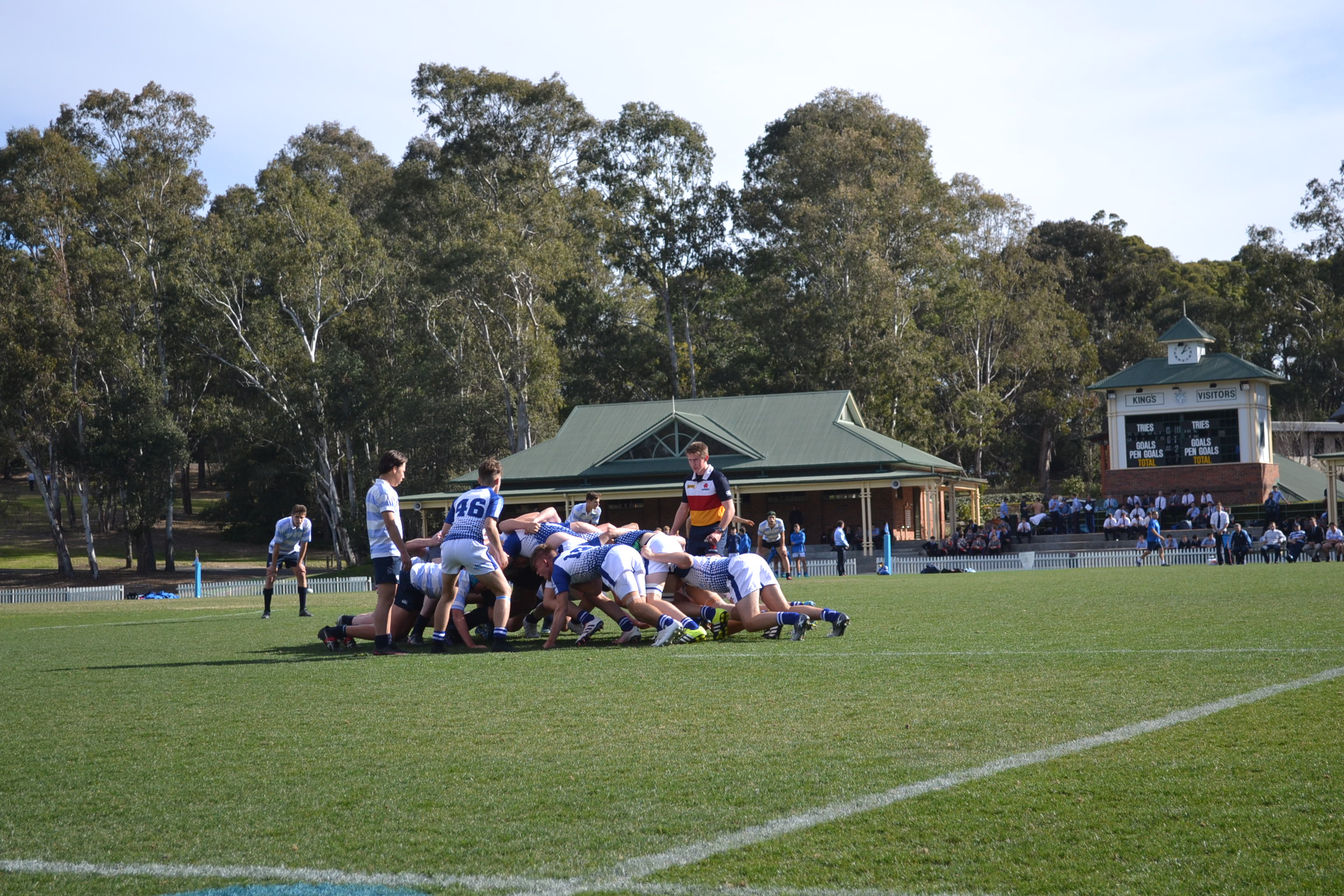 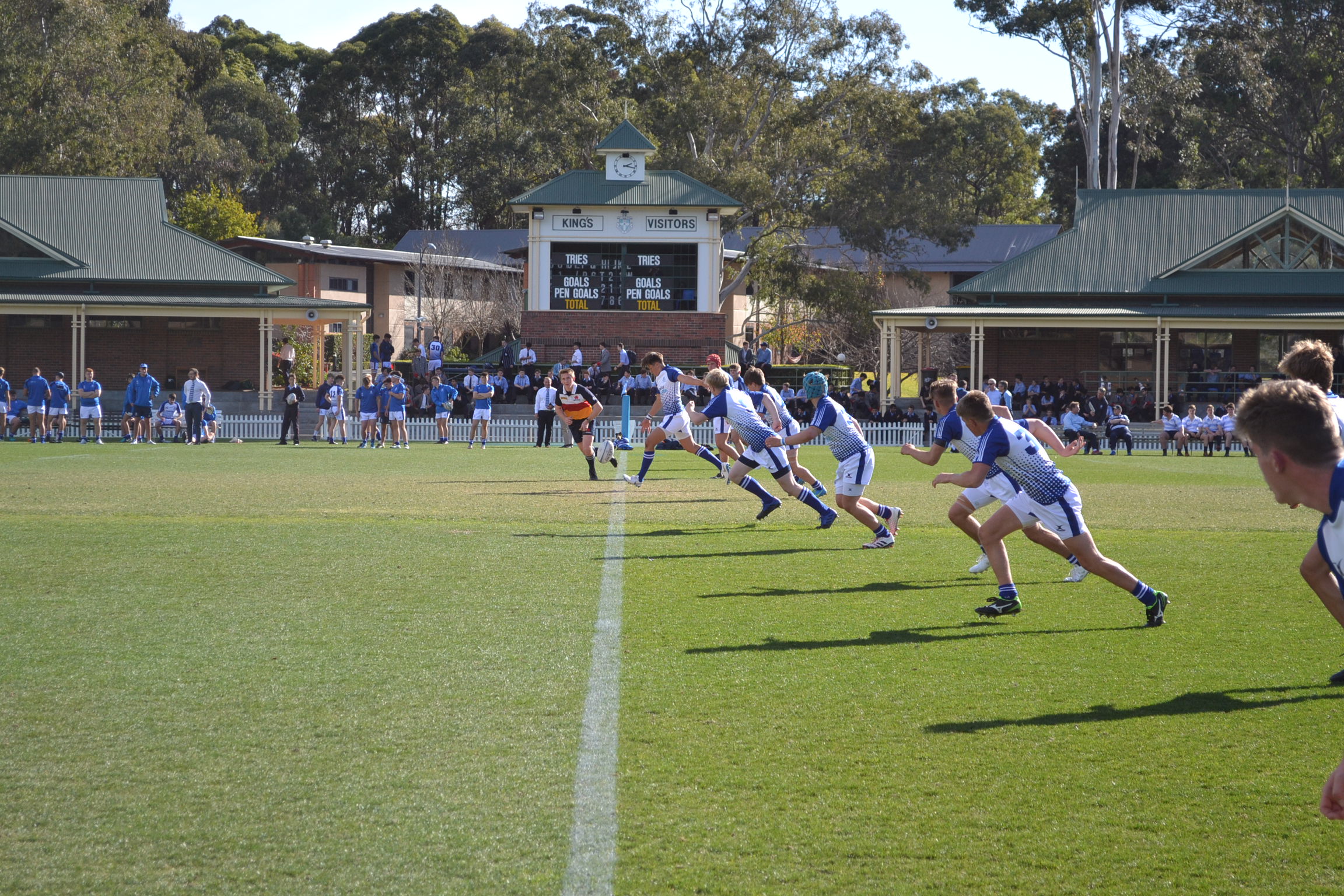 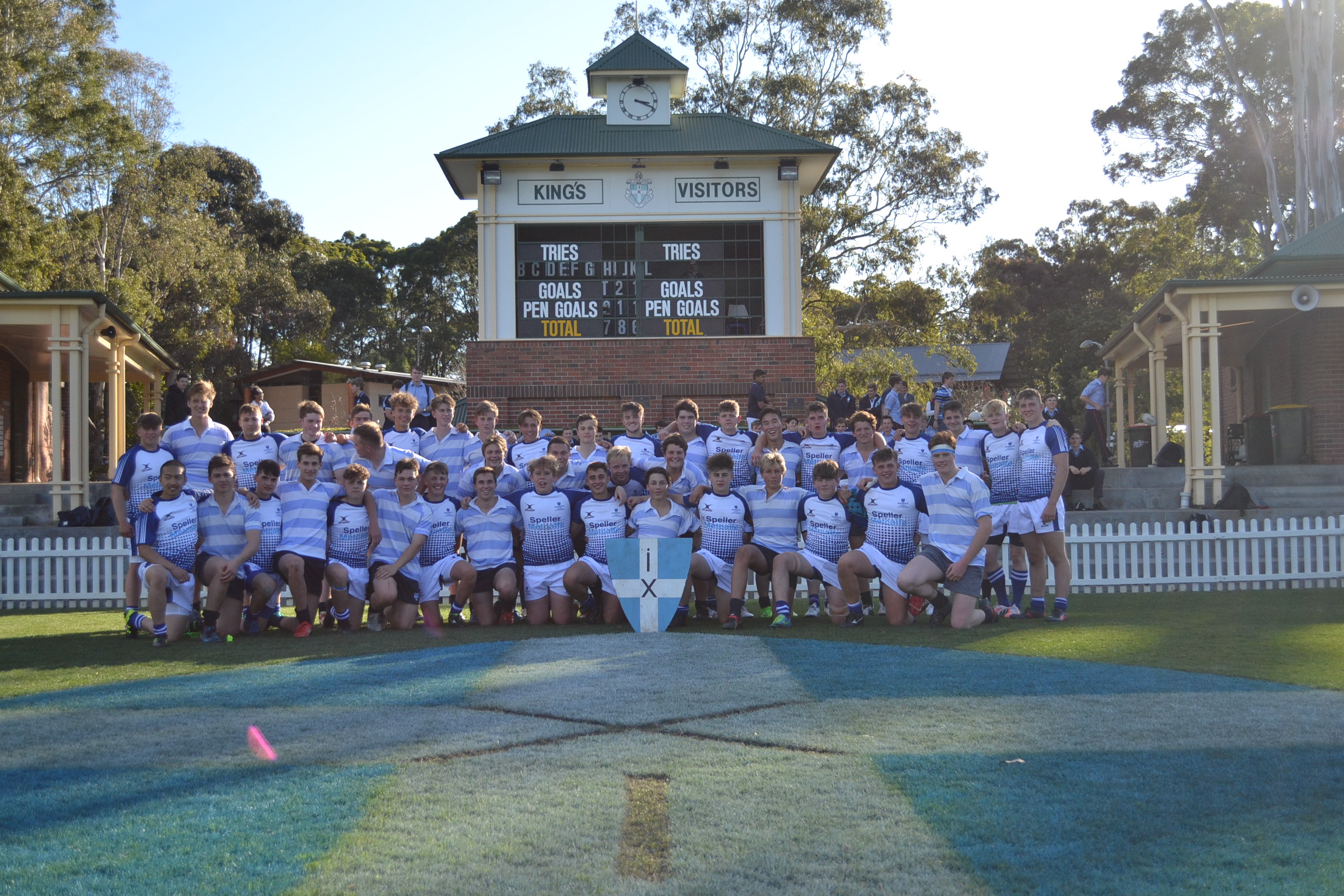