On the 2nd of August the Warwick 1st team came up against Massey High 2nd’s. The test wasn’t an easy encounter, with numerous hard runners from Massey’s side testing our defence and our jelling as a team. The game helped further the trust in each others commitment with new team members already stepping up at critical points to produce outstanding performances. Throughout the match there were great connections in attack to put numerous players in space, this quickly built on the scoreboard as the tries from Fin Smith, Roger Jackson, Tom Boorman, Will Harris, Harry Spencer, Will Banfield, Max Rawson, Jack Forsythe and Archie Rippon scored tries. In addition to the tries, strong carries were made to push up the field as a team, gaining ground and discovering opportunities. Certainly an exciting game to watch and gave the boys another challenge to prove their abilities as individuals and as a newly formed team. 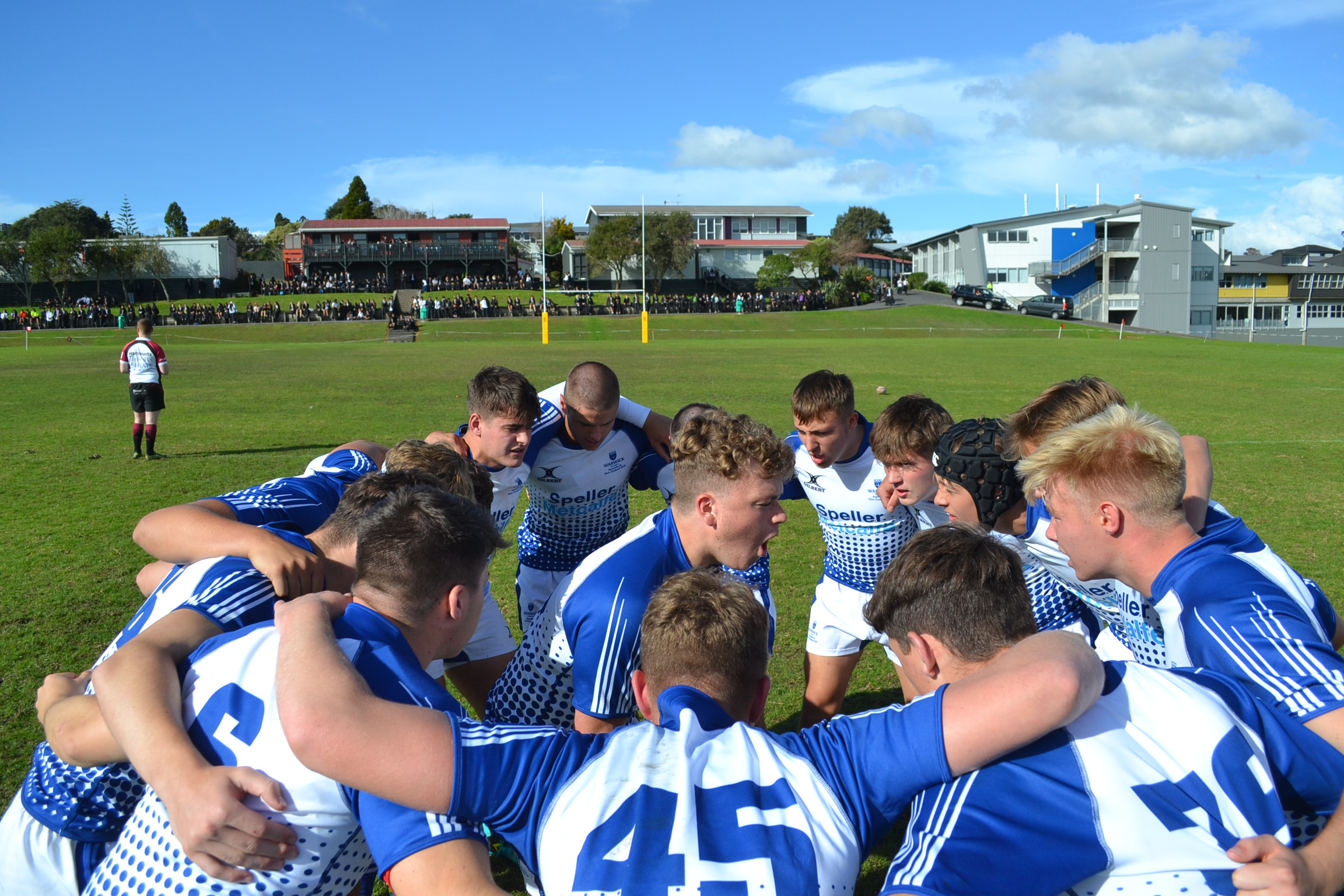 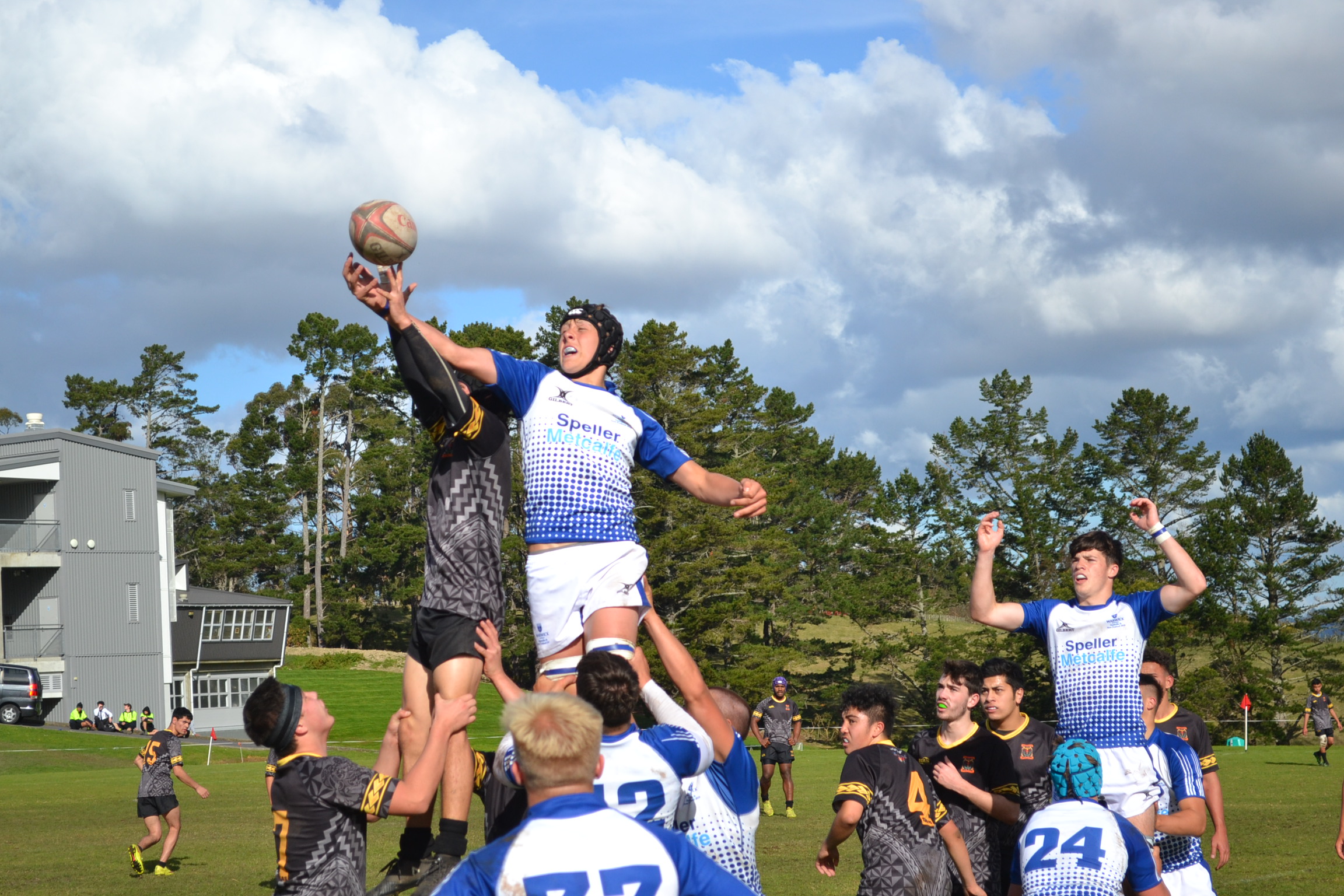