Day 12 began by saying farewell to our host families and all the players at Rotorua boys high school. The team then enjoyed a cooldown in a thermal bath. Initially, the boys were relaxed loosening their sore muscles, but as time passed things got heated up. A L6 vs U6 NFL match commenced in the pool, with the U6 earning victory over the younger year with 3 touchdowns to 2.

Although the weather took a turn for the worst, all boys took part in the amazing Rotorua luge. Highlighting the true risk takers of the team, there was a plethora of tremendous victories, matched with many impressive wipeouts.

To finish off an action packed day, the team experienced an evening in a Maori village. The dinner was traditionally cooked in the ground, called Hangi taking over 4hours to cook. The Warwick tour song, Jerusalem, was also featured during the Maori concert, opposed by an intense haka. The night ended with a tour of the glow worm forest. 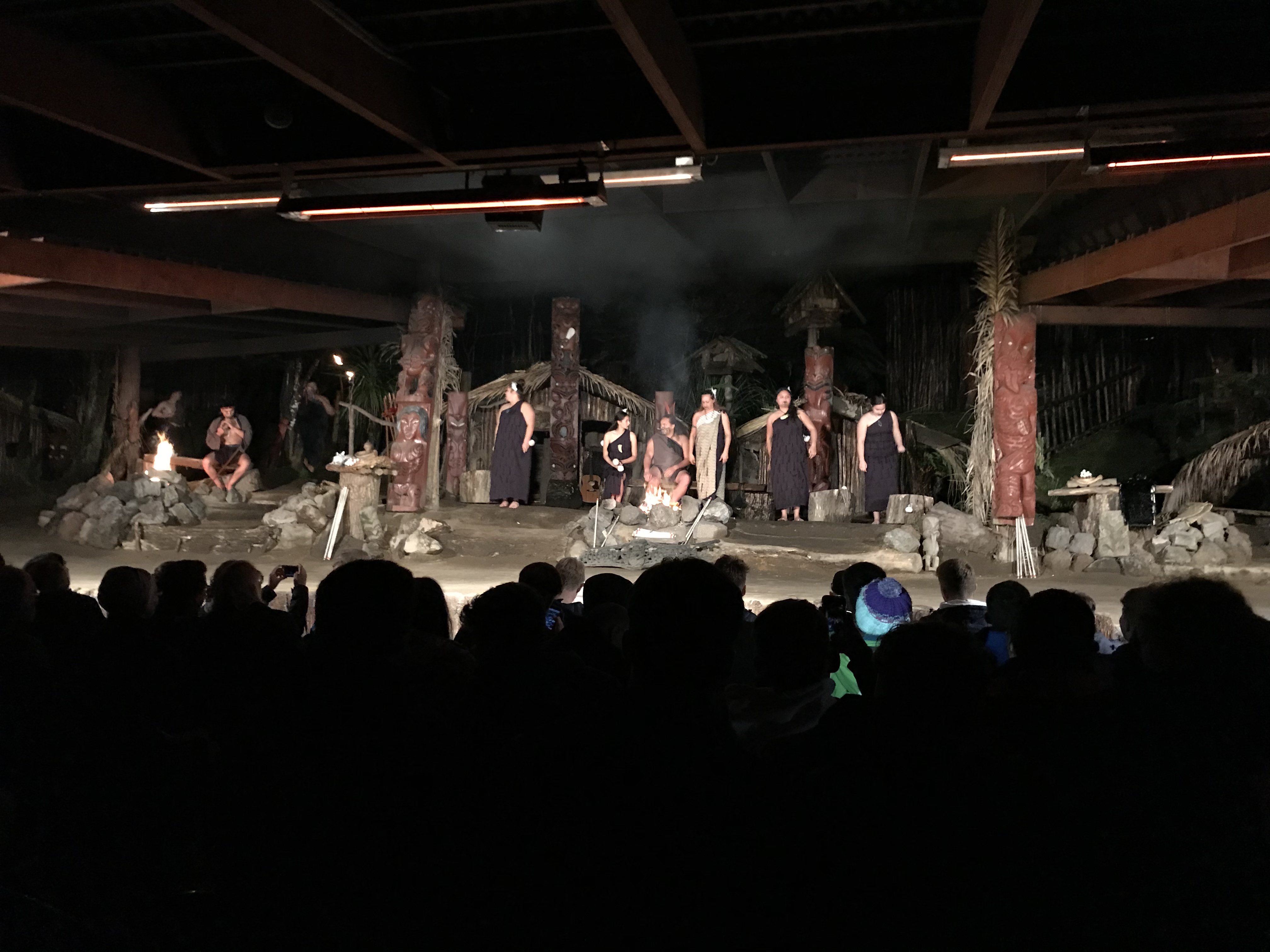 After the short intense training session the team departed for the Thermal reserve park where they saw exploding geysers carrying the stench of sulphur. On top of this excitement the boys had a lifetime privilege of laying their eyes on the endangered kiwi bird. The boys then transferred to a river where 10 boys had their breathtaking bungee jump. After their jumps, the whole team drove to the Huka falls where the extreme jet boating took place. Everyone’s jaw dropped with awe, wonder, excitement whilst the boat was spinning swiftly with a horsepower of 700 in front of the Huka waterfall.

At around 1700 the boys arrived at the hotel and had a relaxing evening going for dinner in small groups. The day ended with a 40 minute video analysis of the blue and white games against RBHS and a court session.